What Is Single Use Plastic – Plastic Free India 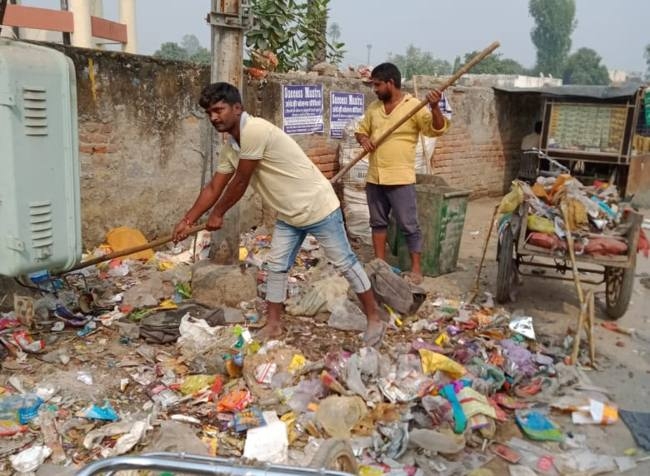 Contents hide
1) What are The Products or List of Single Use Plastic:
2) How many states have already banned single-use plastic?
3) Punishment for not following single use plastic ban in India:

India generates about 9.4 million tonnes of plastic waste each year and with no effective disposal method, the plastic waste ends up the roadsides, in landfills and water bodies. Plastic waste management is a global concern. Globally, around 90 percent of the plastic produced is discarded as waste. So far, more than 60 countries have banned single-use plastic or curbed its use.

India is set to impose a nation-wide ban on single-use plastic on October 2, 2019, on the occasion of the 150th birth anniversary of Mahatma Gandhi. As per reports, six single-use plastic items will be scrapped with effect from the day including plastic bags, straws, cups, plates, small bottles and certain types of sachets.

The single-use plastic ban is expected to cover six single-use plastic items initially including plastic bags, straws, cups, plates, small bottles and certain types of sachets. The ban will cover manufacturing, usage and import of such items. The centre has asked all the Ministries to participate in the campaign. The campaign is a part of the central government’s ongoing Swatch Bharat Mission.

The Union Food and Consumer Affairs Minister Ram Vilas Paswan had earlier asked Pepsi, Coco Cola and other packaged drinks manufacturers to come up with an alternative packaging solution. The Minister had convened a meeting with bottled water manufacturers and various government departments to find a suitable alternative to single-use plastic bottles for selling drinking water to prepare ahead for the single-use plastic ban.

What is single-use plastic?

What are The Products or List of Single Use Plastic:

How many states have already banned single-use plastic?

Some states in India have already introduced a ban on sale, storage and use of single-use plastic items such as Sikkim , Delhi, Maharashtra, Karnataka, Uttar Pradesh, Tamil Nadu, Nagaland and Jharkhand .

Punishment for not following single use plastic ban in India: 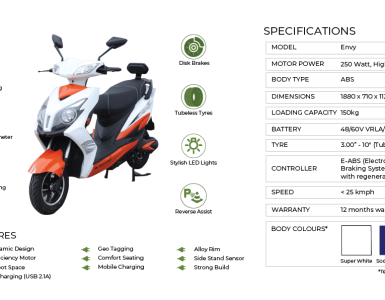 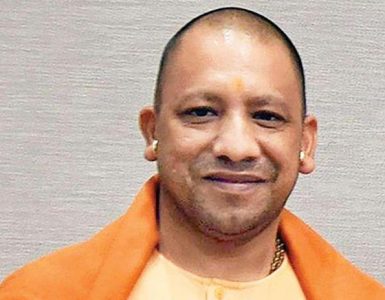 Uttar Pradesh Chief Minister Yogi Adityanath on Sunday claimed that previous regimes in the state only believed in closing and selling sugar mills, while the BJP government has revived defunct sugar mills and generated...